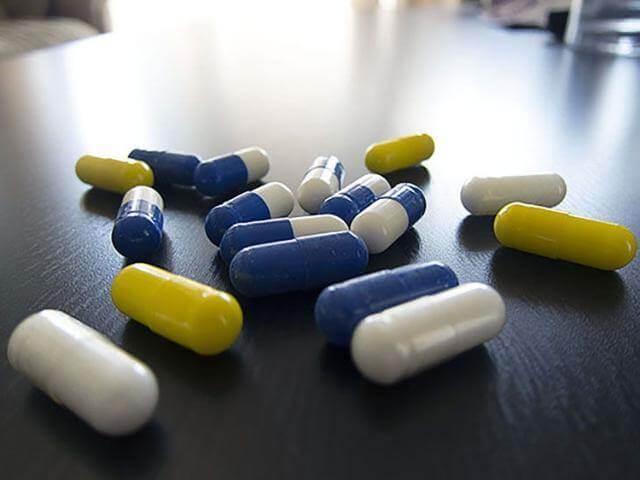 Intermittent fasting (IF) may sound technical, but all it means is going for extended periods without eating anything if possible. Throughout the world tribes experience one form of IF or another. Among them, many show no signs of age-associated problems like diabetes, cancer, neurodegeneration, cardiovascular disease, or hypertension.

Researchers define caloric restriction as reducing food intake while avoiding malnutrition. In animal studies, this usually means consuming 30-40% fewer calories than the standard daily requirement. That’s the equivalent of limiting daily intake to around 1,200 calories for women and 1,400 for men.

CR is very different for men and women, which I explain more about below. CR has prolonged life in dogs, rodents, worms, flies, yeast, bugs, and non-human primates by 30 to 50% (evidence below).

Brain health is very much dependent on neuronal autophagy (the act of self eating, this is when cells recycle waste and repair themselves). Without the process of autophagy, brains do not develop properly and function as intended.

Take a look at the results of the study: Energy intake, meal frequency, and health: a neurobiological perspective. The results state: In humans, excessive energy intake is associated with increased incidence of cardiovascular disease, diabetes, and certain cancers and is a major cause of disability and death in industrialized countries.

On the other hand, the influence of meal frequency on human health and longevity is unclear. Both caloric (energy) restriction (CR) and reduced meal frequency/intermittent fasting can suppress the development of various diseases and can increase life span in rodents by mechanisms involving reduced oxidative damage and increased stress resistance. Many of the beneficial effects of CR and fasting appear to be mediated by the nervous system.

For example, intermittent fasting results in increased production of brain-derived neurotrophic factor (BDNF), which increases the resistance of neurons in the brain to dysfunction and degeneration in animal models of neurodegenerative disorders; BDNF signaling may also mediate beneficial effects of intermittent fasting on glucose regulation and cardiovascular function.

So basically, there is an increase in BDNF, but since the study was not conducted on humans, we can’t definitively state that it can increase human lifespan or overall health. BDNF is a protein that interacts with neurons in the hippocampus, responsible for regulating memory and learning. It helps neurons survive and grow new neurons via neurogenesis and increases the development of synapses between neurons.

Sounds like something those looking to keep their brain healthy and functioning optimally may want. Being low on this stuff has been linked to many diseases such as Alzheimer’s.

BDNF is naturally occurring and has been extensively tested on mice, and in each case, it has shown to significantly improve the learning capacity, working memory (Working memory is how many pieces of information you can juggle in your mind at any given time) and cell signalling. However, some nootropic users have complained of losing concentration easily while fasting, while some others have said fasting and taking nootropics works better for them.

If you are trying IF and just feel like your brain fog is not subsiding, and you are just feeling too drained, you may want to consider taking supplements that may help. Some can think it is a form of cheating, but it is up to you to decide if you want to go this route.

First one would be a drug called Modafinil that will suppress your diet and provide you with the mild CNS stimulation you may need to ‘get work done.’ I will leave you to check out the link to learn more about this one, and its similar compounds like Adrafinil or Armodafinil (Provigil).

Number two is taking nootropics such as Phenylpiracetam, Caffeine (pill, and not with sugar and creamer or milk!). One will give you a jolt of energy and the other will keep your brain focused.

Some people on Reddit and around the web have provided anecdotal evidence of ALCAR being effective to stave off hunger. Other’s have even recommended a herbal tea known as Kratom.

Most fasters do allow themselves coffee, teas and other non-caloric beverages during the fast. It’s pretty well acknowledged that drinking a beverage with fewer than 30 calories will keep you in a fasting state.

Many do not claim to notice an increase in ability to comprehend data faster, but many have reported the ability to focus and pay attention better when on IF. (Reddit). Anecdotal Evidence by members of “The Fast Diet” 5:2 diet, however, state that they noticed up to a 50% improvement in memory. For both of these, we don’t know if the members have any memory problems, and/or other confounding variables.