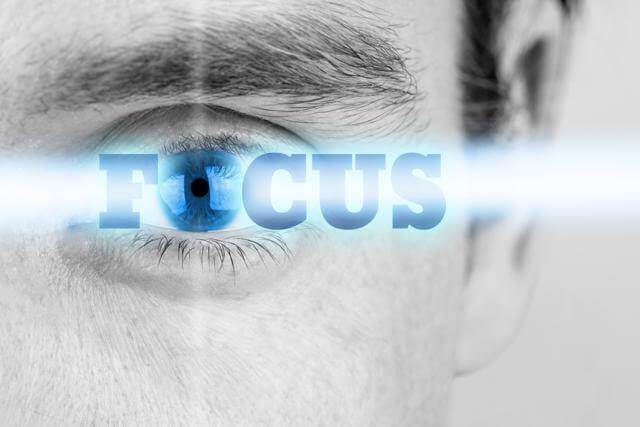 Nootropics can help people maintain focus and concentration by increasing executive abilities in the brain. These supplements work on a few different levels to prevent you from becoming distracted and energize the brain.

And some nootropics can combat signs of fatigue by increasing oxygenation and blood flow to the brain. Other brain supplements can reduce stress, anxiety and depression symptoms so that you have less standing in the way of your peak productivity levels.

In this same vein, many nootropics also have mood boosting effects that will increase your motivation levels and give you greater feelings of well- being and enjoyment in your day to day activities.

Cognitive enhancers can also reduce sensations of mental strain and make basic tasks seem much easier so that your overall mental workload decreases and you can work faster and with greater stamina.

Most nootropics fall into one of two categories. They can be either stimulants or pure cognitive enhancers.

Stimulants help to give you a rush of quick energy and can also lead to improved mood and feelings of overall well-being. They tend to influence and mimic the effects of the neurotransmitters dopamine, norepinephrine, and serotonin.

Stimulants can be very effective at helping to increase sustained attention.

Some of these include:

Here are some of the many ways a nootropic can work to improve your brain health and function:

Any substance that does not make your brain healthier does not fit the true definition of a nootropic. While stimulants are certainly effective in the short-term, none of these compounds should be used in the long term except maybe caffeine.

They are all prone to causing serious side effects and can sometimes diminish your overall brain reserves leading to lowered cognitive function over time. Even caffeine can become less effective with continuous use due to tolerance formation and should ideally be cycled.

If you are interested in using any of the drugs listed above, you should speak to a doctor to find out if you qualify. Never use a stimulant prescription drug without consulting a doctor first as you could end up with negative side effects such as addiction, tolerance, or withdrawal symptoms.

There are also some non-stimulant nootropics which have been noted for their ability to help improve focus and concentration. Many of these are also considered to be all-natural, coming from a plant or other sources.

Most Nootropics work by increasing or modulating levels of neurotransmitters that do not make up the catecholamines or adrenergic system of the brains.

Some of these neurotransmitters like acetylcholine can lengthen attention span, improve brain energy and even help to relieve stress and anxiety. All of these things can help to influence and improve concentration and sustained focus.

Examples of these include:

The ultimate question is which of these nootropics work the best for improving concentration.

Certainly, most of the stimulants would be considered more powerful, with higher potency. However, these drugs should not be used on an on-going basis and are best for occasional use only.

If you are looking for a good nootropic that you can use every day to help you focus more, we have found great success with Aniracetam, Pramiracetam and Noopept.

All three of these nootropics have few known side effects associated. Among these three, Pramiracetam has the best reputation as an intense concentration aid.

You should ideally be taking your Pramiracetam dosage with a choline supplement like Alpha GPC. Another option is to stack Pramiracetam with Alpha Brain which is an all-in-one nootropic stack that contains many of the supplements listed above.