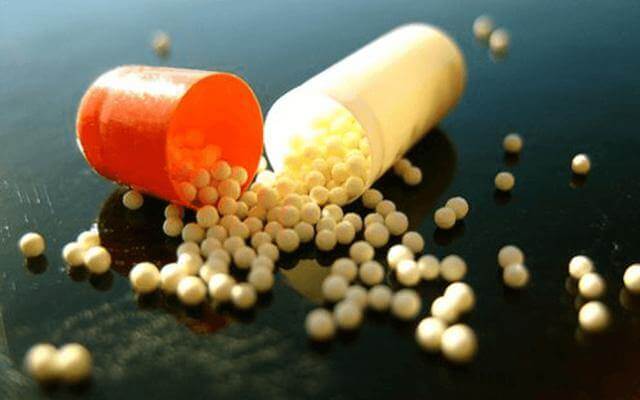 The key to finding the best nootropic stack is to first understand your personal chemistry. Some people will be excellent responders to cholinergic like noopept and the racetams while others may experience brain-fog, lethargy and negative effects. People who don’t interact well with cholinergic nootropics may still benefit from amapkine or dopaminergic nootropics. It is all about the experimentation and finding what works best for you.

If you have never tried nootropics before, it is always best to start with a nootropic that is known to work well for most. For the base of your nootropic stack, it is recommended to go with either piracetam or noopept.

Use one of these individually before adding in other nootropics. The reason for this is because you want to test each nootropic individually. Also, you will not be investing a large amount of money into an expensive stack that may or may not work well for you. People who respond to noopept and piracetam will have benefits of adding other nootropics later.

Start small with the piracetam or noopept and decide which dosage works best for you. You may find that after playing with the dosage, that you are not getting the results that you want, or that the noopept or piracetam is giving you side effects. This may be altered by adding in a choline source but does not necessarily change the result. If the racetams do not work for you, scroll down to steps 4 & 5.

If the piracetam or noopept is working well for you, you can decide to take it a step further. Many people find that adding in a choline source helps to boost the effects of racetam nootropics in their stacks. A “choline source” we refer to as any drug or supplement that boosts the amount of acetylcholine in the brain.

Stacking noopept or any of the racetams with a “choline source” can have synergistic effects. We recommend alpha GPC or citicoline as compared to choline itself. These seem to work better and may even contribute nootropic effects unachieved by choline alone.

You can add supporting racetams to your nootropic stack. Many people will combine piracetam with aniracetam, oxiracetam or all three together. Noopept may be combined with aniracetam but works well on its own. Pramiracetam and phenylpiracetam may be added to the stack and cycled between the base racetam nootropics.

Finding which supporting racetams work best in your stack comes down to you. Most people will try what is working best for the majority and then choose which is best suited to their long term goals. Many successful stacks have been created by experimentation, and this is where personal trial and error comes in.

Ampakines are a different type of nootropic that works differently than cholinergic racetams because they specifically target glutamate receptors. Some racetams also act as amapkines however their main method of action is to increase cholinergic activity.

You can try ampakines either as a replacement or subsidiary to your racetam stack. Certain racetams like aniracetam have both cholinergic and amapkine activity. However, there are many “pure ampakines” out there. Some of these include sunifiram and unifiram. Other “research ampakine nootropics” just haven’t been tested long enough to be considered safe.

Dopaminergics are the least recommended of all nootropics because of safety issues. Dopamine is an important neurotransmitter that is involved in memory, focus, motivation and mood. Playing around with dopamine drugs and supplements can have many implications to improve cognitive functions but also many side effects and problems.