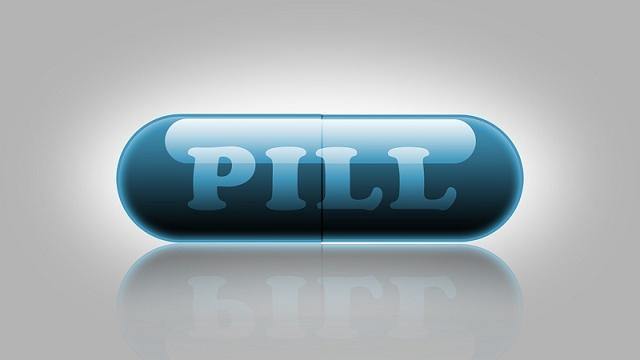 Centrophenoxine, also known as Meclofenoxate or Lucidril, is a drug used to treat dementia and Alzheimer’s disease. Today, it’s more often used “off label” as a nootropic.

In clinical trials, it’s shown a lot of promise as an effective treatment for Alzheimer’s and other degenerative conditions. In the nootropics community, it’s commonly stacked with Aniracetam, Oxiracetam, or Piracetam.

The main effects of Centrophenoxine relate to its ability to treat brain damage due to old age, stroke, chemicals or drugs (including excessive alcohol consumption). It is a very strong neuroprotectant which means it can help keep your neurons healthy and free of damage. Prolonged administration of Centrophenoxine dosages has been shown in animal studies to significantly reduce waste products (lipofuscin) that build up in aged cells within the heart and brain.

It has also been shown to help reverse the accumulation of potassium within the brain. As we age, potassium is accumulated in the brain, impairing its function, and many researchers consider this as one of the reasons for the age-related cognitive decline. Centrophenoxine could become one of the best nootropics for the longevity of life. Centrophenoxine also helps to cause an increase in the production of chemicals which are both helpful and essential to the proper functioning of the brain.

These chemicals include various types of protein and RNA (Ribonucleic Acid). Glucose uptake to the brain is also increased when using Centrophenoxine powder. The supplement is marketed in many areas as a powerful anti-oxidant, helping to rid the brain of toxins and poisons.

Medical uses include helping with Alzheimer’s disease (in many cases this supplement is combined with existing treatments and medicines to improve effectiveness), dementia and just overall general cognition improvements. A great amount of research is ongoing into the effectiveness of Centrophenoxine on improving mood and possibly also treating ADHD.

Centrophenoxine is very safe, with almost zero toxicity and it is also very well-tolerated when used at safe doses. Despite this, there still may be some possible Centrophenoxine side effects.

Most of these occur in higher doses and when combined with other substances (almost like interaction, although none are known). Of course, if you are taking any prescription drugs or medications, speak to a doctor before beginning Centrophenoxine use.

Commonly reported side effects include a headache, nausea, dizziness, gastrointestinal issues, jaw clenching, and irritability. If any of these occur, discontinue use immediately and speak to a doctor.

The racetams essentially increase the demand for choline in your body. In some cases, taking Piracetam can cause headaches if you do not have enough of this nutrient stored away.

Choline is found in a lot of foods that we commonly eat, but its presence is often not high enough to meet daily requirements. In fact, population studies have determined that 9 in every 10 Americans is Choline Deficient.

If your Choline levels are too low, Piracetam can cause your supply to become depleted which has been known to result in headaches. Besides this unpleasant side effect, not having enough choline can mean that you are not getting the full benefit from your nootropics. That means that your acetylcholine levels are not as high as they could potentially be, putting an upper limit on the cognitive enhancement that you will receive.

That is why taking Piracetam and Choline together has become the norm. There are several different sources of Choline in addition to Centrophenoxine such as Alpha GPC and Citicoline and which one you pick is up to you.

If you want to get the best results from your Piracetam dosage, consider taking it in combination with Centrophenoxine to amplify the effects and get even more out of your nootropic stack.